Lazy summer days and long trips are great times to get involved with listening to podcasts. Here are five standout Princeton podcast episodes to add to your playlist:

In the 1960s, scientists were just beginning to understand how to use then-huge computer processors to create sound. A few chance encounters in Princeton during this time led to innovations that eventually made it easier to listen to digitally generated music. In the third episode of “composers and computers‘ host Aaron Nathans, digital media editor at the Princeton School of Engineering and Applied Science, describes the intriguing relationship between Princeton engineer Ken Steiglitz and composer Godfrey Winham, who worked to build a device that would capture the The IBM mainframe at the Princeton Computer Center translates the ones and zeros generated into analog sound – the only form that humans can hear. Their work together marked a turning point in the use of computers as a tool for music production. Bonus: while the podcast was packaged as a five-part series, Nathans plans to release additional episodes this September featuring some previously unrecorded guests, including Winam’s son and the 96 -year-old widow.) 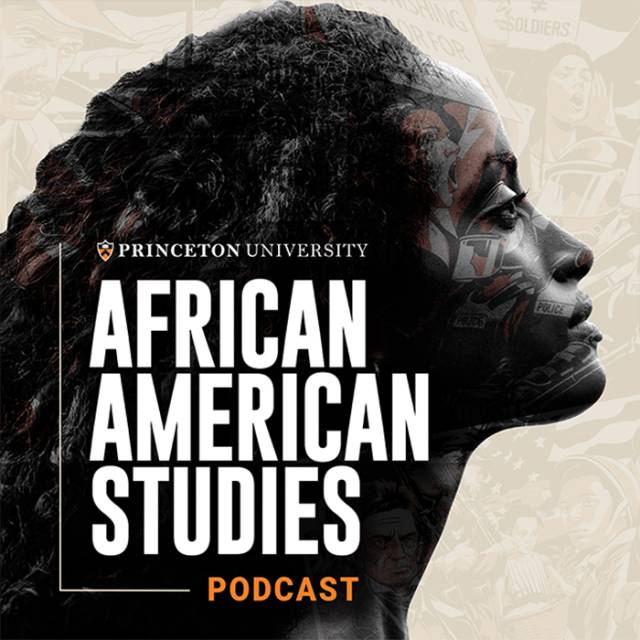 Through her research in visual culture and fine arts, Tina Campt has made the everyday stories of Black people more visible. In its second season Princeton’s Podcast on African American Studies invited Campt, the Roger S. Berlind ’52 Professor of Humanities and Professor of Arts and Archeology and the Lewis Center for the Arts, to speak about her career, including her early work in native photography. A Black Gaze focuses heavily on Campt’s archival glimpses of black German family photos, studio portraits of African Caribbean migrants to England, ID photos, passport photos and prison photos. Co-host Mélena Laudig, Ph.D. Religious and African American Studies graduate student, and African American Studies graduate student Collin Riggins, draw boundaries between Campt’s career-long explorations of perception and viewership—how ​​we all participate in the images we see and the ways we can “listen.” to them. 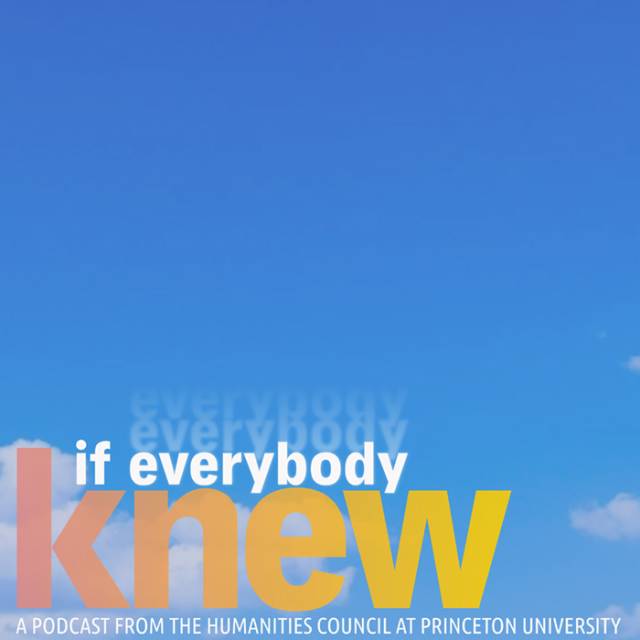 Episode 1: “…about the black musical that twice disappeared forever”

“Shuffle Along” was the first major Broadway musical to feature all black musicians and, in the words of Langston Hughes, was the soundtrack that ushered in the Harlem Renaissance. The first episode of the Humanities Council’s If Everybody Knew podcast explores why this groundbreaking 1921 musical — which brought jazz to Broadway, introduced Josephine Baker to the world and a milestone in the careers of Paul Robeson and Nat King Cole was – never fully caught the public eye. Host and Producer Dexter Thomas, ACLS Emerging Voices Fellow and Postdoctoral Fellow on the Humanities Council, joins author Caseen Gaines, actress Amber Iman and Princeton lecturer Catherine Young about why the first successful all-Black musical keeps getting buried, but still influenced artists and scholars a century later. The episode chronicles some of those influences, from the show’s short-lived revival on Broadway to new scholarly research and coursework such as the Spring 2022 Humanistic Studies course on Theater and the Tulsa Race Massacre, which Young co-taught Arminda Thomas, lLecturer at the Humanities Council and the Lewis Center for the Arts. 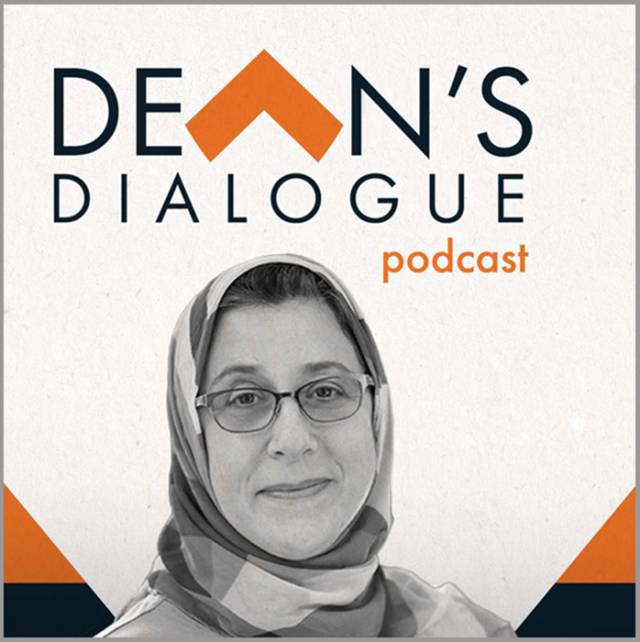 Episode 1: “Come Here If You Are Serious About Service”

What is it like to be an Arab Christian studying public policy in the United States? A sometimes challenging task for Baher Iskander, who earned his MPA from Princeton earlier this year, but also part of a rich personal and academic journey. In the premiere episode of “Dean’s dialogue‘ Amaney Jamal, Dean of Princeton School of Public and International Affairs (SPIA), speaks to Iskander about his experiences navigating his identity, work and studies. Iskander came to the United States from Cairo in a lottery for immigrant visas. He talks about the nuances of being Arab and Christian along with other Arab identities that aren’t always recognized. He also discusses how faith and family fueled his commitment to the ministry and his experience researching and presenting policy recommendations for the US special envoy to Yemen. 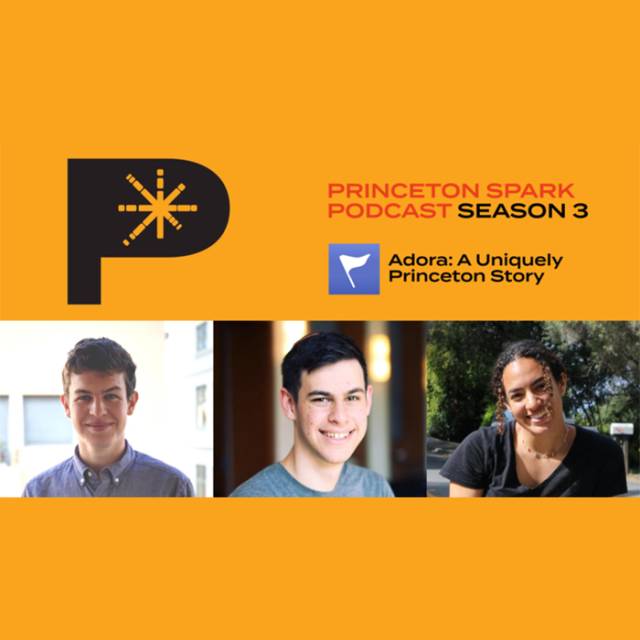 At the start of the COVID-19 pandemic, a group of Princeton student entrepreneurs found themselves in a worst-case/best-case scenario. Their fledgling college tour app Adora was in its earliest stages of launch and the COVID lockdown made it difficult to roll out. But the app was well positioned to capitalize on the closure of college campuses as schools tried to stem the spread of the disease. The third season of “Princeton Spark‘, a story podcast produced by the Princeton Entrepreneurship Council (PEC), is dedicated to Adora’s journey. Host Wright Seneres, PEC’s social media and marketing specialist, shares how this team of students — with the support of Princeton’s entrepreneurial ecosystem — battled through the pandemic to thrive. The fourth episode, “Adora: Edtech vs. the Pandemic,” details the real-time response of students and their university clients to the uncertainty of COVID-19.